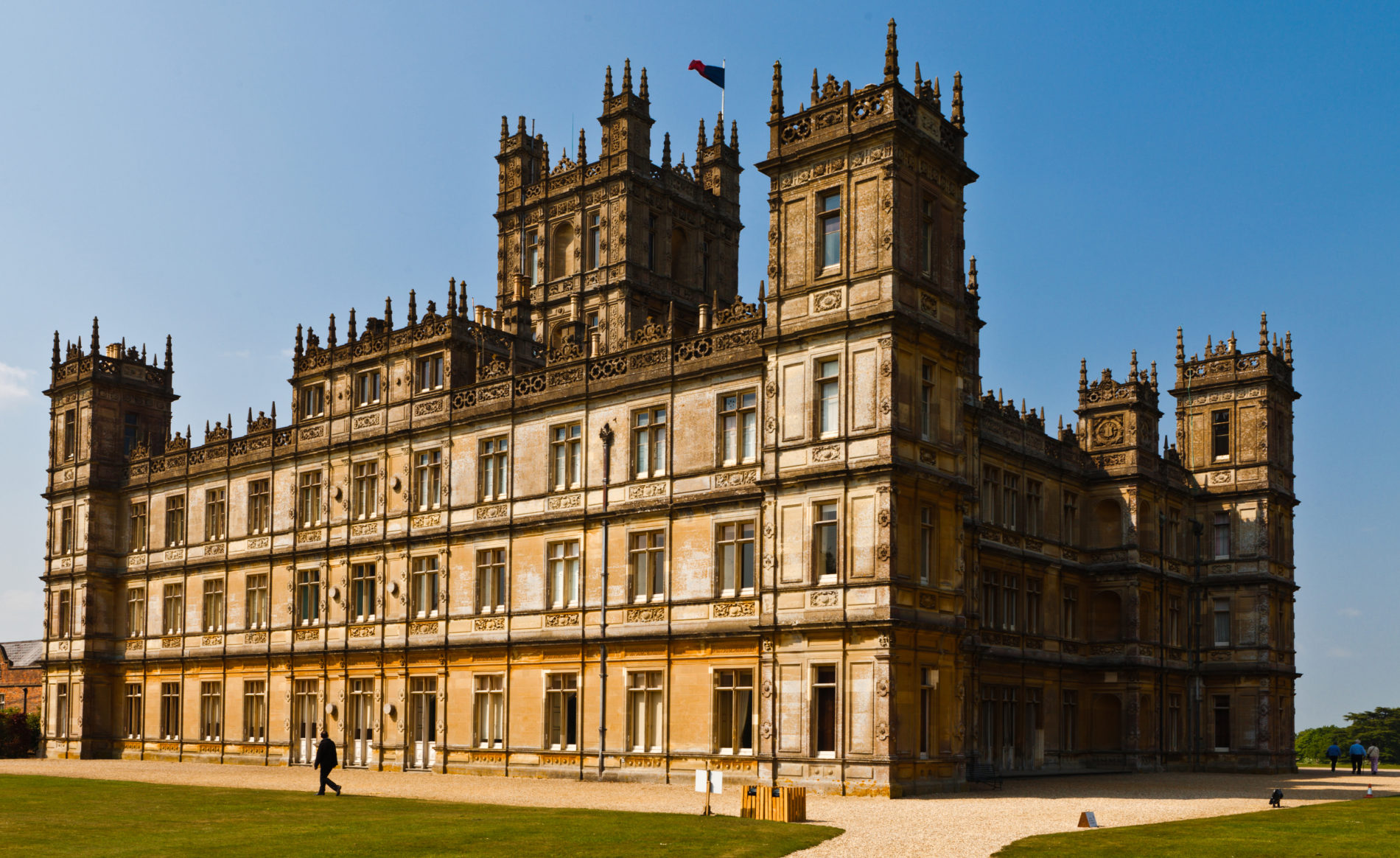 The excitement that is building among Downton Abbey fans is echoed in the halls of Vrooman Mansion. Take advantage of our Return to Downton Abbey Royal Package during the September 20 weekend and make the movie’s premiere part of a complete immersion into the Victorian world.

A stay at Vrooman Mansion provides you with the genteel experience that leaves you feeling like the lord or lady of the manor. Vrooman’s real-life timeline can match the Downton Abbey timeline as chronicled by the BBC television series.

When Matthew Scott and Julia Green bought the mansion in 1873, Carson would have been a teen in the early years of his butler career, predating the scope of the show.

Julia was widowed in 1891, the same year Mary was born. The Earl of Grantham, Robert Crawley, had just wed American heiress Cora Levison the year before.

Julia and Matthew’s daughter, also named Julia, was a contemporary of Cora and Robert’s sister Rosamond, although on the other side of the pond. She married Carl Vrooman in 1896, four years after Edith’s birth and a year after Sybil’s.

We enter the Crawley’s world about 1912, the same year Woodrow Wilson was elected president of the United States. When Wilson takes office and names his cabinet, Carl Vrooman takes the seat of Assistant Secretary of Agriculture … and Mary and cohorts drag a dead man from Mary’s bed at the family estate. That’s the kind of drama that separates Downton Abbey from Vrooman Mansion.

Yet the characters of our little American Mansion are far from boring. Remember how we thought the Crawley women were generally forward-thinking? Well, they were, but they were decades behind Julia’s. Julia Scott was a successful businesswoman, like Mary, and she ran the family businesses after her husband’s death. Like Edith, Julia Vrooman wrote newspaper articles, and like Sybil, she showed a genuine concern for the suffering of others less fortunate and helped soldiers. Like Rose, she loved jazz and actually played in a band.

Visit us and learn more as you grace the very rooms where the Scott-Vrooman family lived and loved, slept and entertained, and laughed and cried. Staying at Vrooman is an opportunity for a closer look at life in a different time, and provides a new perspective on American and Illinois history. 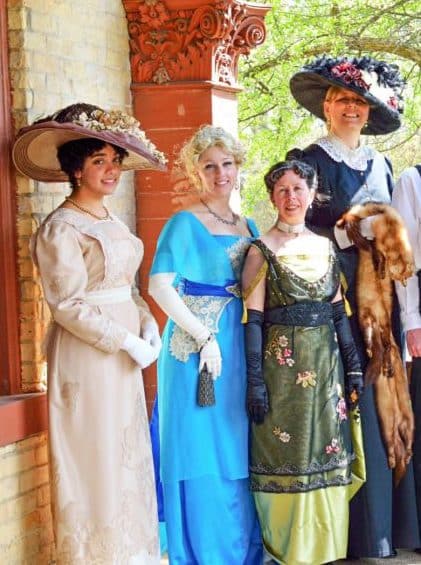 Join us Friday, September 20 or Saturday, September 21 for Happy Hour, part of the Downton Abbey Royal Package. Call (309) 828-8816 to reserve your place. Then, on Sunday, September 22, we’ll host a classic English afternoon tea where The Tea Ladies will lead what promises to be a lively Downton Abbey discussion. Prepare your era-appropriate attire. Tickets must be pre-purchased. Call Nancy at (309) 827-2200.

The Victorian experience for those who ask “What is a weekend?”, as Lady Violet did, is available anytime here at Vrooman Mansion. Many experiences that earls and duchesses would envy can be had at the Mansion, from business training events and retreats to bridal and baby showers. Hold your engagement or wedding on our grounds. Or plan to spend your honeymoon or babymoon here. Let our elegance and hospitality infuse all your events. And certainly, add our events to your calendar of things to do in Bloomington, IL.