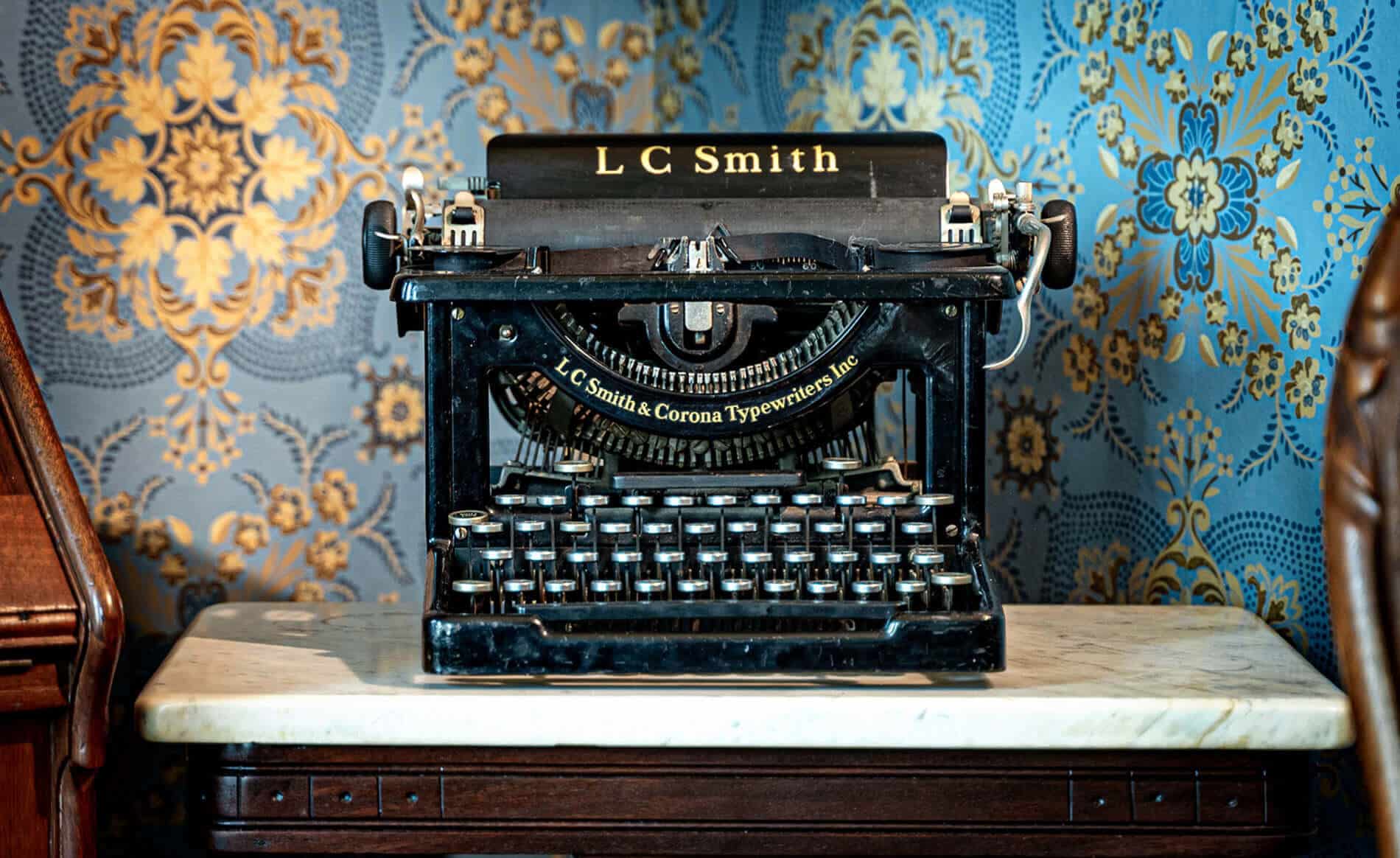 Every summer on the beautiful grounds of the Ewing Cultural Center in Bloomington, IL, the Illinois Shakespeare Festival performs Shakespearean productions as well as other notable plays by highly esteemed playwrights, such as Philip Dawkins, Rick Elise, and the internationally recognized Q Brothers. And this year is no different with a not-to-be-missed lineup of favorites, including the beloved Shakespeare in Love. But first, let’s take a look back at how this theatrical tradition began.

The story begins in July 1978 when modest productions took stage on the tennis courts of Ewing Manor in Bloomington. The Illinois Shakespeare Festival (ISF) used a temporary wooden stage, which everyone referred to as Ewing Castle, while uncomfortable folding chairs provided seating for the 250-member audience. Then, in 1983, members of the Bloomington-Normal community ensured the financial support needed to help form the ISF Society.

The ISF has truly become a state-wide cultural treasure! So, without further ado, here is the lineup for the 2018 Summer Season of the Illinois Shakespeare Festival.

The Merry Wives of Windsor by William Shakespeare
July 5, 6, 7, 17 18, 25, 28, 31 and Aug 3, 4, 9
In this classic comedy, the disreputable but lovable Falstaff (played by Festival veteran Steven Young) pursues two wealthy wives to feed his insatiable appetite for all things. Directed by Deanna Jent.

Henry V by William Shakespeare
July 12, 13, 14, 24, 27 and Aug 2, 10
Young Hal of Shakespeare’s Henry IV Parts 1 & 2, finally sits upon the throne of England. As King Henry (played by actor Jordan Coughtry), this ambitious monarch joins his band of brothers to win both the Battle of Agincourt and the heart of the French princess. Directed by Karen Kessler.

Shakespeare in Love by Tom Stoppard & Marc Norman
Adapted by Lee Hall
July 19, 20, 21, 22, 25, 26, 29, and Aug 1, 7, 11
This award-winning screenplay portrays a rowdy Elizabethan world where young Will meets his muse resulting in one of the greatest love stories ever told, Romeo and Juliet. Directed by Marti Lyons.

Center for the Performing Arts (CPA)

This much-anticipated summer Festival provides the perfect opportunity for an historic, theatrical summer getaway. What’s more, you can enjoy another taste of history at the Vrooman Mansion. Our Romanesque B&B, situated in the quiet neighborhood of Dimmitt’s Grove, is conveniently located just minutes away from downtown Bloomington. Theatre, dinner, history, comfort and relaxation, enjoy it all at the Vrooman Mansion! 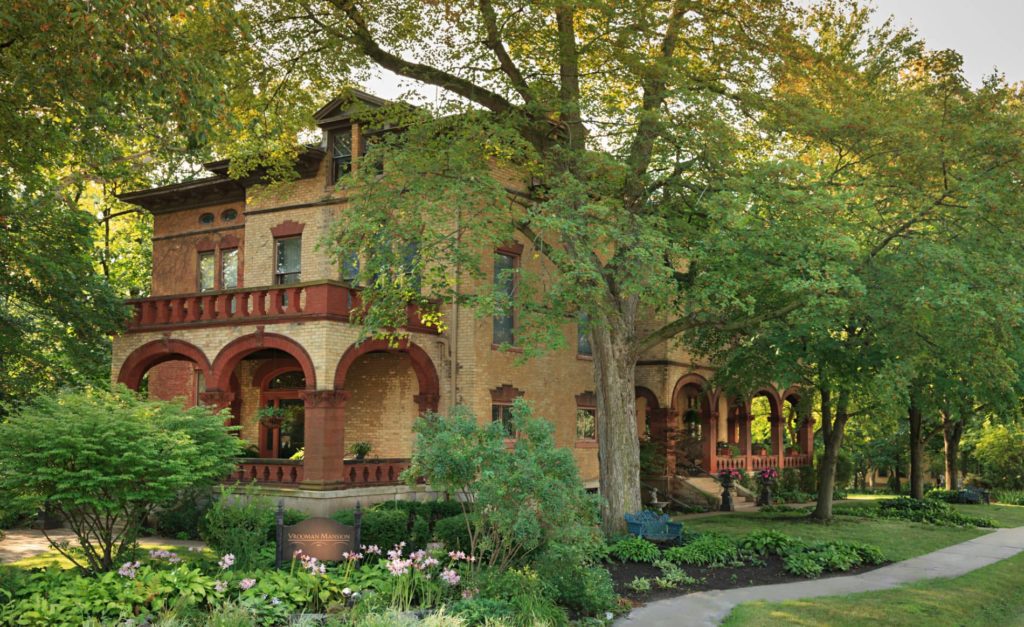